Life is a Beach!

One of the main reasons I moved to the Charleston area was to be near the beach.

You can have the mountains with its snow and hills, gimme the smell and the sounds of a beach day in winter. 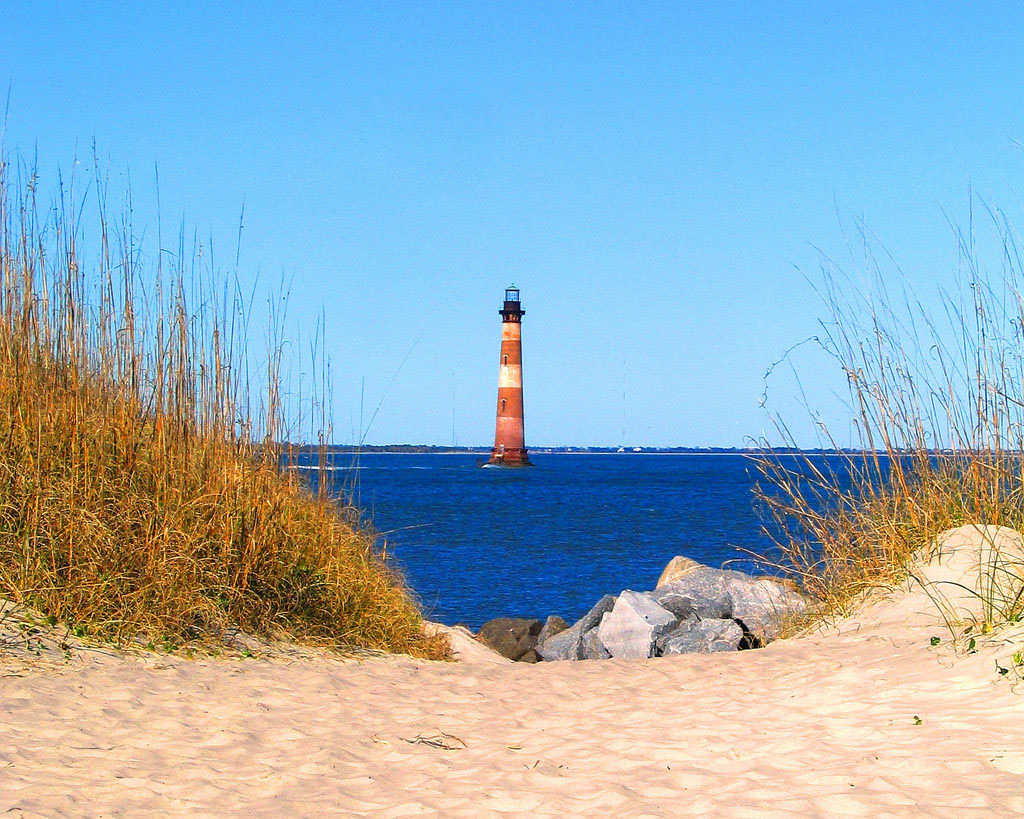 Throw on a sweater and jump on the bus or a car and get thee to Folly for the best day you will have all month!  Go to the Folly Pier and sit or stroll. 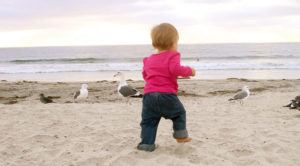 Watch a toddler toddle by oblivious to the dangers of falling on one’s arse. Scream out when you spot a dolphin leap nearby, just for you.

And take a deep breath. Smell the pure ocean air. Let it fill your lungs and rekindle every good memory of beach play.

Watch the tourists as they marvel at the sea, some seeing the splendor for the first time. Smile smugly when you realize, hey, I live here!

Sit at a cafe on Center Street,  drink a coffee or a piña.

Or go to the Folly Beach County Park for picnic areas and watch the pelicans rook in the pelican rookery. Drive to the Lighthouse Inlet Heritage Preserve and look at the really ugly Morris Island Lighthouse.

Don’t like crowds? Great visit Folly in Winter. Grab a sweater and just do it.

I was going to include all kinds of links in this article about all the fun things to do in Folly. But, heck, we are not tourists. We are the fortunate few who can get to a beach in less than 15 minutes, just to be.

Hope I see you there soon.

The history of Folly Beach Island is a story of pirates, shipwrecks, soldiers, and dancing. It is a story of the hardships and hurricanes that have shaped a thriving beachside community. 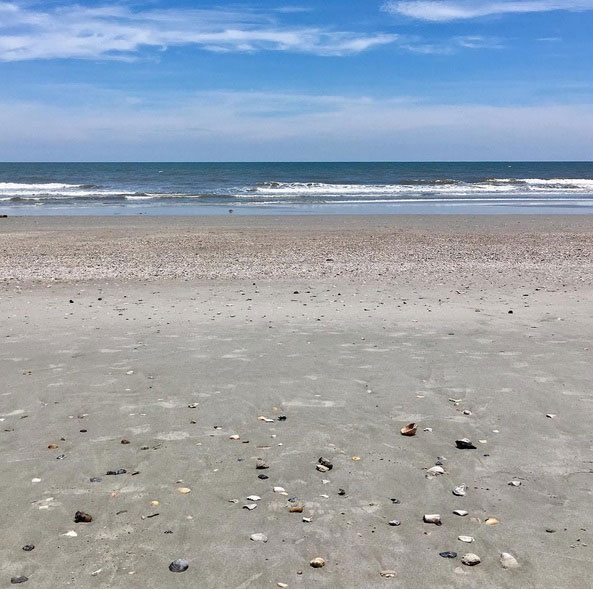 Can you just Smell it?

Folly Island was named after its coastline which was once densely packed with trees and undergrowth, as the Old English name for such an area was “Folly.” The first official document that mentions the island is a land grant from King William III to William Rivers that dates to September 9, 1696.
The island had little commercial use to Mr. Rivers so he eventually sold it. For many years ownership was passed through a series of owners who did not reside on the island. Even through this period of essentially absentee ownership, Folly Island was not deserted. The island was home to members of the Bohicket tribe, who remained until the increasing number of Europeans in Charleston forced them to move elsewhere.

The island was also a temporary home to many people who found themselves here quite unexpectedly.

These were the survivors of the shipwrecks that occurred regularly in the ocean off Folly Beach. One such group was the 120 sailors and passengers who made it to shore after the wreck of the Amelia in 1832. Their stay took a turn for the worse when officials on Folly in Charleston blocked access to and from the island and put a stop to any supplies because some of the survivors had cholera.

During the Civil War, Folly was occupied by Federal troops beginning in 1863. Despite the the jungle-like foliage, the soldiers constructed roads, forts, an artillery battery, and a supply depot.

Eventually Folly Island had the capacity to hold up to 13,000 troops and their equipment. The Federal army used Folly Island as its main strategic base for the battle to take Fort Sumter.

In May 1987 construction workers discovered 14 bodies at the western end of Folly Beach. A subsequent investigation by the South Carolina Institute of Archaeology and Anthropology established that the remains were of soldiers from the 55th Massachusetts Volunteer Regiment. 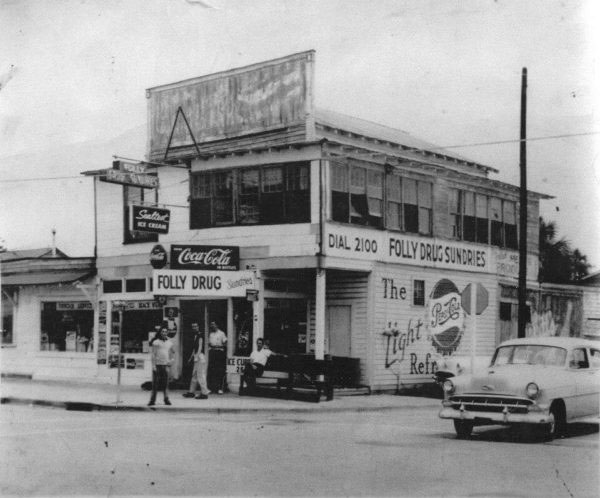 The 55th Regiment was joined on Folly by the 54th Regiment, made popular in the movie Glory. What was surprising, however, was that 12 of the bodies did not have skulls and other body parts. The bodies also had no obvious signs of battle injuries. Nobody knows why the bodies were buried this way. It’s a great mystery in the history of the Civil War!

After the Civil War, Folly Beach Island was virtually abandoned. But interest slowly arose in what some people began to realize was an island beach retreat in close proximity to a major city. Folly became a melting pot for the regular folks and temporary camps became permanent camps, became cottages.

From the 1940s onward, the building work steadily proceeded, reaching a peak in the 1960s with the construction of the Ocean Plaza with its amusement rides, boardwalk, shops and pier. The Folly Pier was a musical hub for the greater community with all the big bands playing the Folly Pier from Glenn Miller to Maurice Williams. People from all over the country developed a love for the community that is, more than most, a people’s beach.

One of the most famous people to visit Folly Beach Island during these years was the composer and pianist, George Gershwin. It was while staying here that he composed the classic opera Porgy and Bess.

Although only nine families actually made the island their permanent home, the construction of the Atlantic Pavilion, the Pier, the Boardwalk and the Oceanfront Hotel were clear evidence that holidaymakers were attracted to the area.

The City of Folly Beach is now home to 2400 residents and countless numbers of visitors who come to enjoy this laid-back beach community full of great food, relaxing beaches, and a quaint charm unlike anywhere else in the world!

LSN Donates $13,000 to Meals on Wheels of Charleston
Comments are closed.